An evening with Carolina Harrera 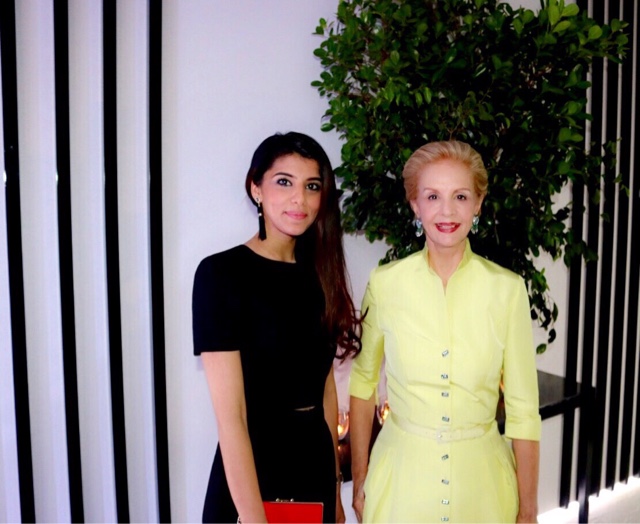 I have always been a huge fan of the brand and to meet the creative brain behind it was such an honour.
Carolina Herrera ,who's known as one of the most elegant women in the world was in Dubai to launch the new CH fragrance line called the House of Herrera. She and her daughter brought the house of Herrera to dubai on a dazzling Tuesday night at the beautiful One and only Royal Mirage Hotel. The soirée was a beautiful affair bringing together fashion society of Dubai from bloggers to media moguls to socialites.

I wore a beautiful two piece set by the lebanese designer, LamaJouniOfficial 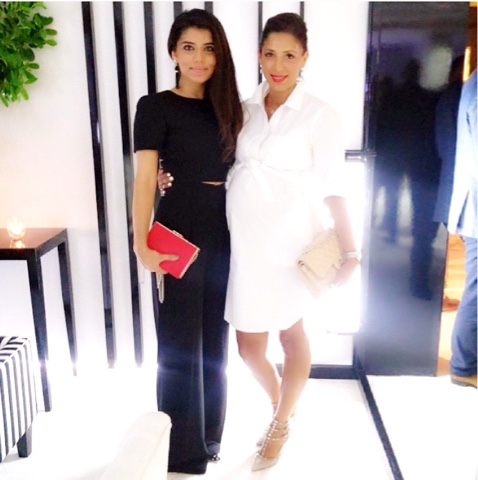 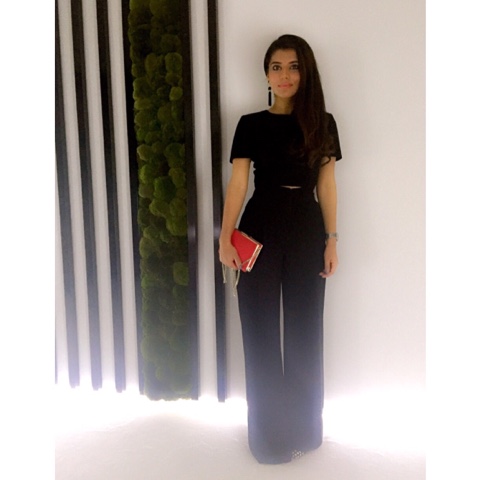 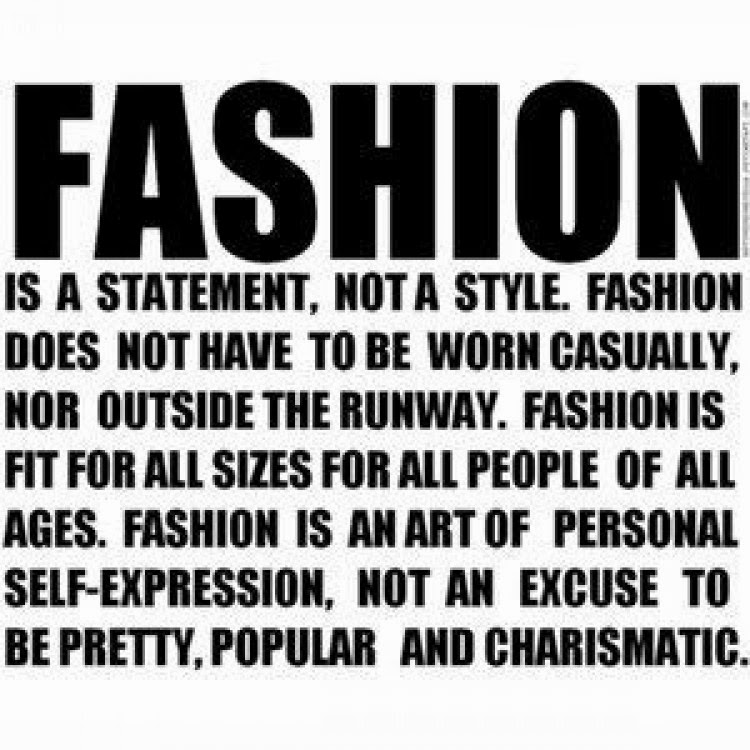